In 2005, Amber was sexually assaulted by a co-worker. She was an active duty, single mother of a 5-month-old child. Two months later, with no resolution, she was deployed and for six months and was sexually harassed by her direct supervisor. This led to deep depression, isolation, and a long battle with PTSD. She felt lost, and her child was along for the ride.

Amber is a face of Josie, and we dedicate our mission to her. 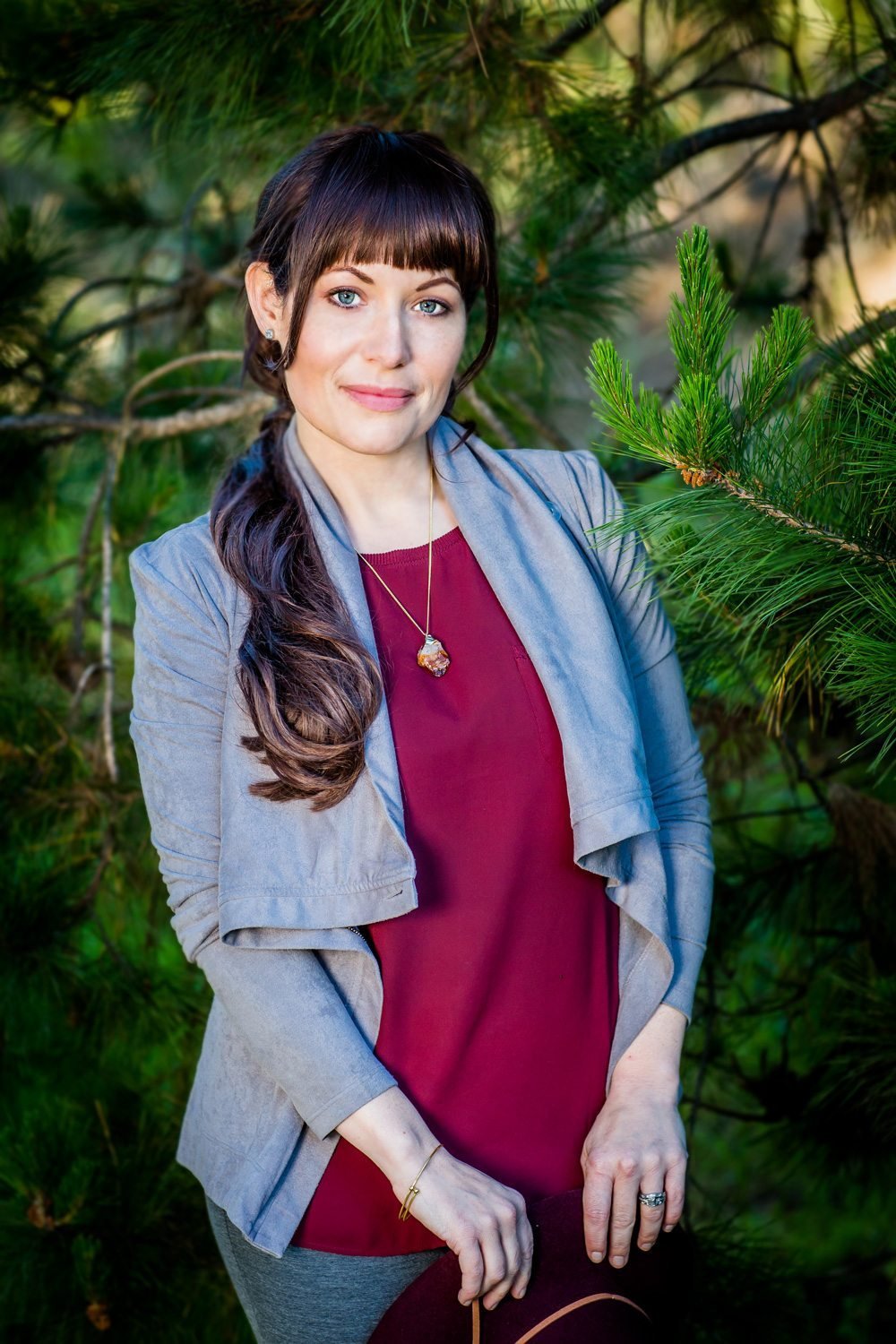