Cassandra served 6 years in the Navy aboard the USS Carl Vinson and her sister ship the Sacramento. Cassandra was deployed three times to the Gulf after 9-11, and it was there she experienced her sexual harassment. Cassandra reported the incidents and as a direct result, her life aboard the Vinson became extremely difficult due to repercussions.  But, not one to be a victim, Cassandra continued to do her job to the best of her abilities, separated after six years and was able to move on with her life.

Cassandra is a face of Josie, and we dedicate our mission to her. 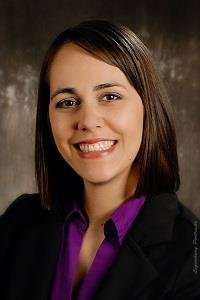