Latreace spent 3 years in the Army. She answered the call to serve as a result of the 9-11 attacks. Directly from boot camp, Latreace was deployed to Afghanistan where she was viciously attacked by a member of her unit. In spite of the fact that it took 5 men to subdue her assailant, no charges were levied against him. Latreace suffered extreme PTSD as a result of her sexual assault and was discharged from her service. In December of 2015, Latreace attempted suicide to make her nightmares go away, and to this day still suffers the lasting effects of her trauma.

Latreace is a face of Josie, and we dedicate our mission to her. 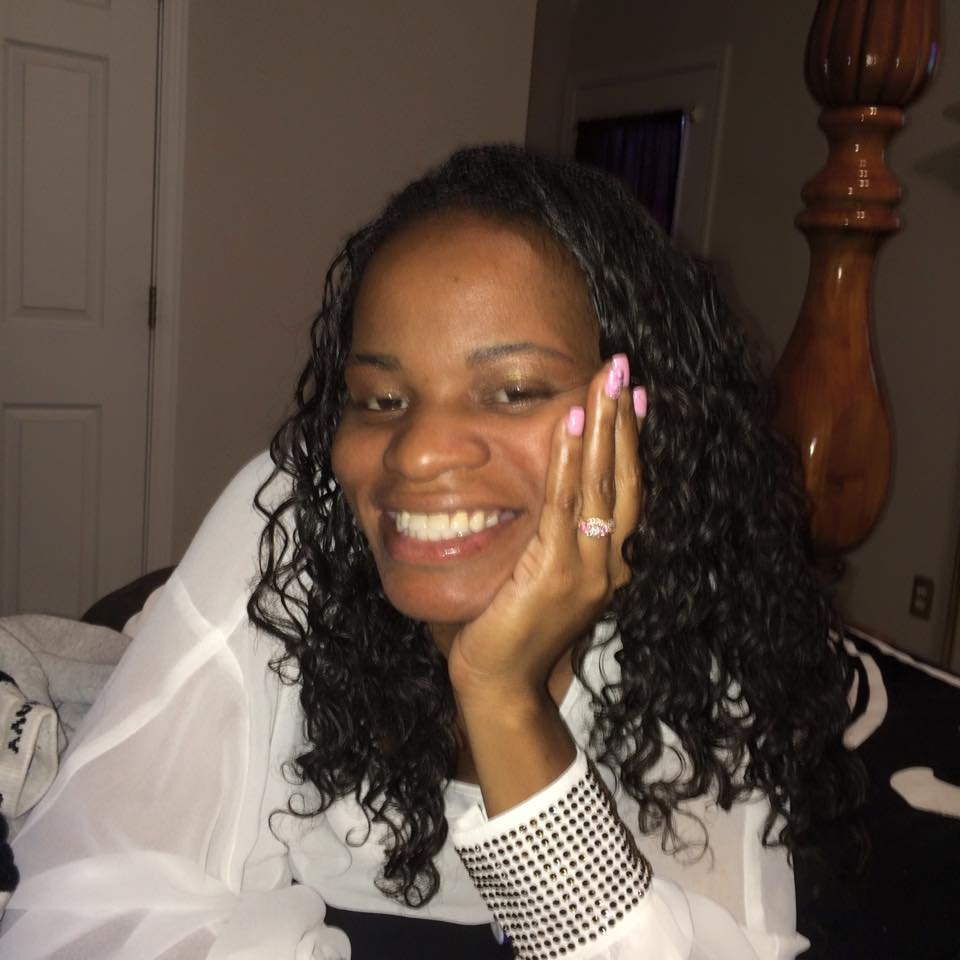