Corporal Pamela Dowling took her life on May 22, 2015. Corporal Dowling had three deployments to the Middle East during her five years as a Marine. After returning stateside from her first deployment, the VA diagnosed her with PTSD, yet she was deployed two more times to the same theater in which the PTSD began. After discharge, Pamela fought with her PTSD demons for nearly 10 years before succumbing to their call. Pamela’s mother, Kelli, is a staunch supporter of Josie, and has told us that had her Pamela had the opportunity to engage in what Josie offers, there is no question in her mind that Pamela would be alive today.

Pamela is a face of Josie, and we dedicate our mission to her. 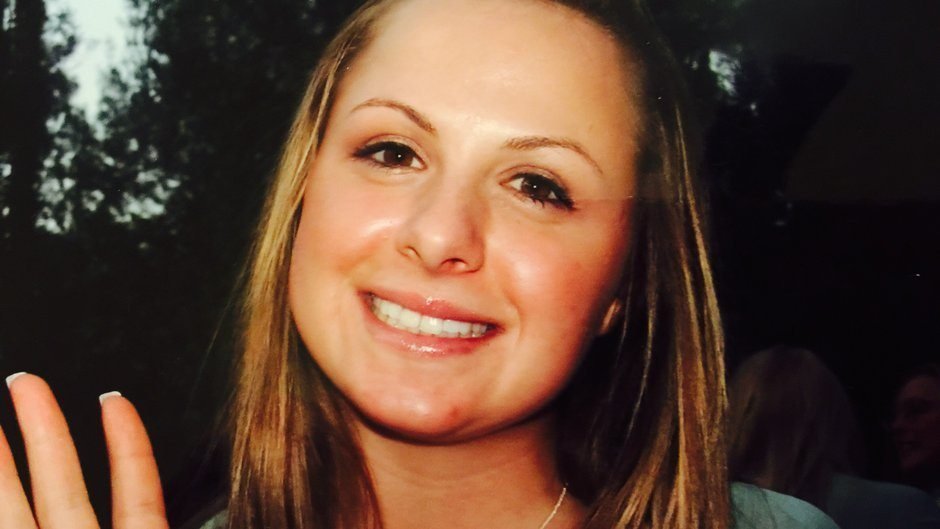