Over the course of her 4-year military career (2011 to 2016) Vanessa experienced multiple incidents of sexual assault by fellow service members and foreign soldiers. These attacks were not reported for fear of retaliation and creating a hostile situation at first.

After reporting these attacks to her units, she was threatened with discharge, retaliated against, and ultimately discharged on April 2016 on a fabricated medical discharge. She has currently been placed in Temporary Retirement status, but has requested a reevaluation so she can return to active duty.

Vanessa is a face of Josie, and we dedicate our mission to her. 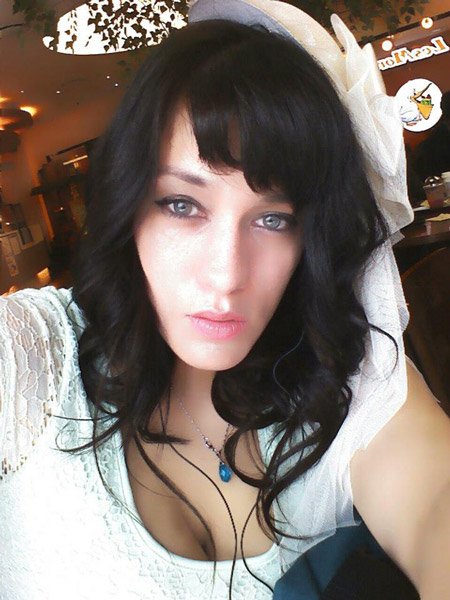