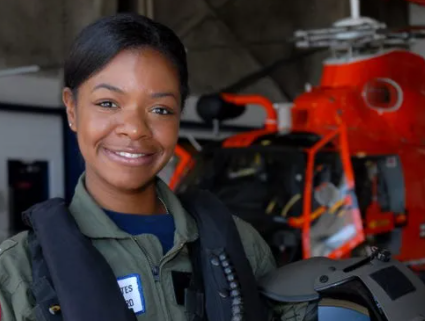 Women have been serving in the Armed Forces in a variety of capacities since before women were even allowed to officially wear the uniform. African American women specifically, served in both gender and race-segregated units until President Harry Truman signed Executive Order 9981, desegregating the military. These women continued to make strides while in uniform after the U.S. Armed Forces allowed people of all ethnicities to serve alongside each other.