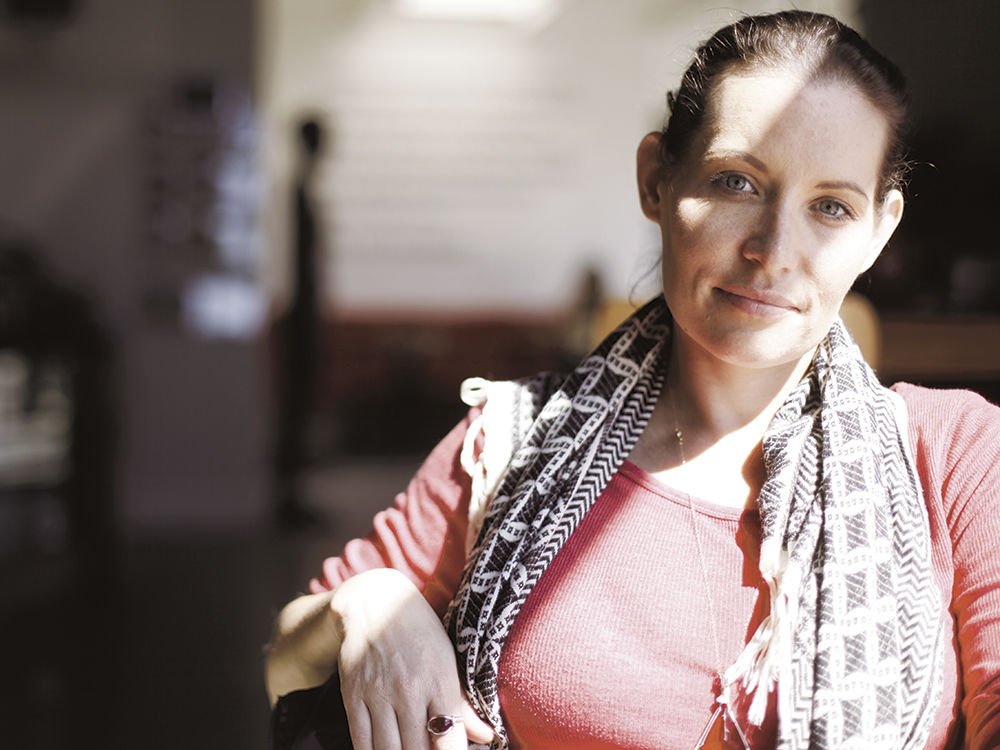 In 2006, Amber Vinci, a Marina resident, had five years under her belt with the Air Force, and was waiting to be deployed to the Middle East when a life-altering incident occurred. She says a male colleague sexually assaulted her while she was asleep. She reported the crime to the Air Force, like she’d been taught in military training, but says her bomb squad unit didn’t believe her. She became ostracized from her unit, while the perpetrator went to work as normal.

Vinci’s case is not unique. According to a U.S. Department of Defense report, over 6,000 assaults were reported in 2015. But the real number is likely three to four times higher – as in the civilian world, most sexual assaults aren’t reported.

These statistics inspired Laurabeth Messimer Lopez of Castroville to found G.I. Josie, a startup nonprofit for female veterans. She founded the organization in November 2014, years after her own daughter, Cassandra Lopez, was sexually harassed while serving in the Navy. When Cassandra reported the harassment to a male superior, her complaint was disregarded, she says. “We just want to be listened to,” Cassandra says. “Just to know that someone is on your side – I think that in itself is huge.”