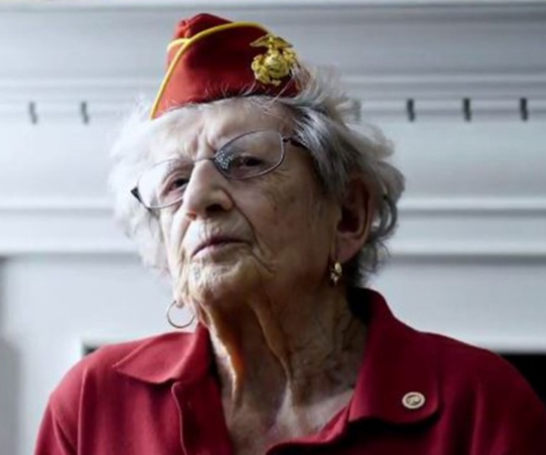 Dorothy “Dot” Cole, who enlisted as one of the earliest female Marine reservists in response to the 1941 bombing of Pearl Harbor and was widely celebrated around her birthday in September as the country’s oldest living Marine, died of a heart attack last Thursday at her daughter’s home in Kannapolis. She was 107.