Military Women and their real-life issues related to Military Sexual Trauma ( MST) and Post Traumatic Stress Disorder (PTSD) will be featured at the public GI Josie Film Festival and panel discussion at the Irvine Auditorium at Middlebury Institute of International Studies beginning at 2pm on Saturday, Aug !!, 2018.

Award-winning documentary filmmaker, Dr. Marcia Rock, will present the Emmy-award winning film, “Service”, which is co-produced with Patricia Lee Stotter, along with her two smaller documentaries on veterans; issues. “Service” has been shown to members of Congress and the Veterans Administration, with support from Disabled American Veterans, as well as screened nationally over PBS and at film festivals. It highlights the emotional and physical traumas women veterans have suffered as a result of their service in the US Military and the challenges in transitioning to civilian life.

Following the documentaries will be a women veteran panel that will address the real-life issues that plague veterans long after their discharge. Directly after the panel discussion, there will be a VIP reception with the filmmaker featuring hosted beer and wine as well as a taco bar for reception attendees.

Proceeds from this event will be used to further therapy programs directly benefiting our local women veterans. Please join us to honor American women heroes by learning about the traumas they endure as a result of their service in the armed forces.

Seating is limited. Tickets may be purchased via the Eventbrite link listed below and at the door, of available. 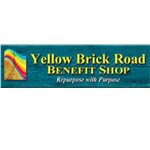 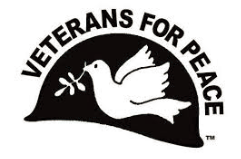 You must Login to Our site to register this event!