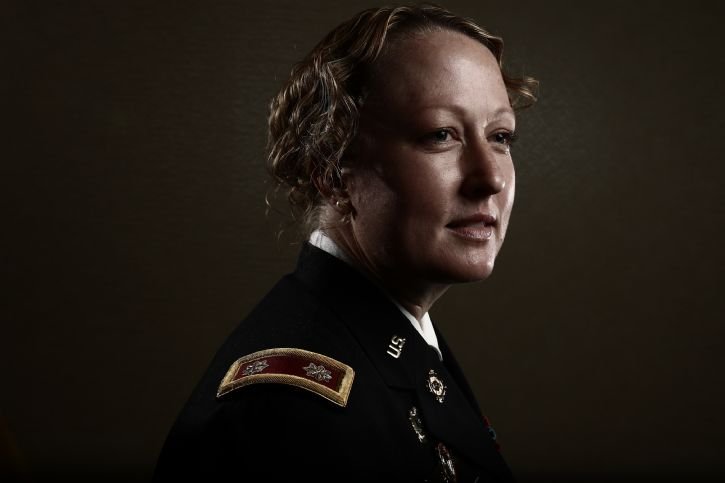 Lt. Col. Megan A. Brogden was handed a flag today that was full of symbolism.

It marked her new position as a battalion commander and all the responsibilities associated with that job.

It marked the pinnacle of her U.S. Army career so far.

And it marked a milestone in the continued diversification of Army special operations.

Read all about her here…