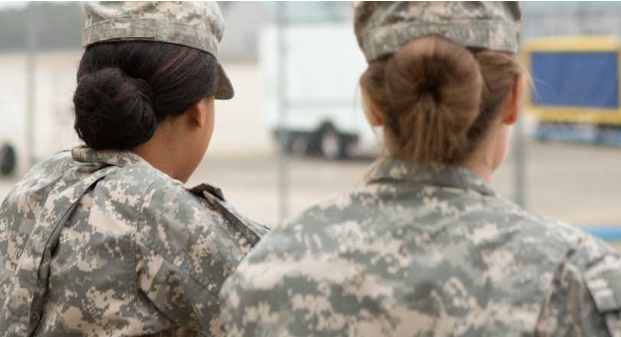 “And let’s be frank here: If ISIS released a video depicting themselves sexually assaulting a captured American soldier, the nation would demand their entire hemisphere get nuked. So when the same thing happens at the hands of a fellow American soldier, the victims deserve better than “What did they expect?” ” – Robert Evans