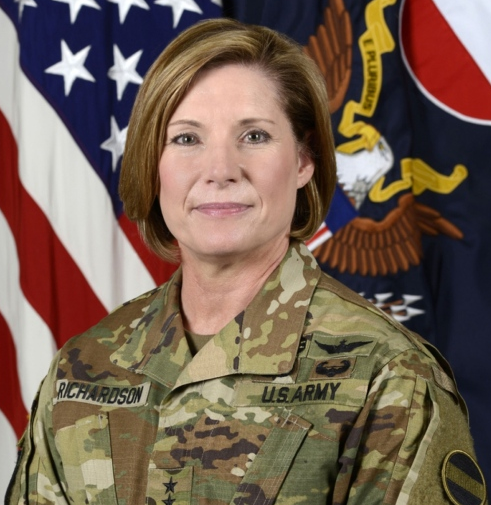 Given his pick among all of the Army’s two-star generals, Gen. Robert “Abe” Abrams knew exactly who he wanted as his No. 2 at U.S. Army Forces Command. On Friday, Abrams welcomed that choice — now Lt. Gen. Laura J. Richardson — to Fort Bragg during a ceremony at Marshall Hall. Abrams said that when leaders met to discuss a replacement for Lt. Gen. Patrick J. Donahue III, who retired last month, it took him “less than a second” to ask for Richardson.

READ the rest of the story here –