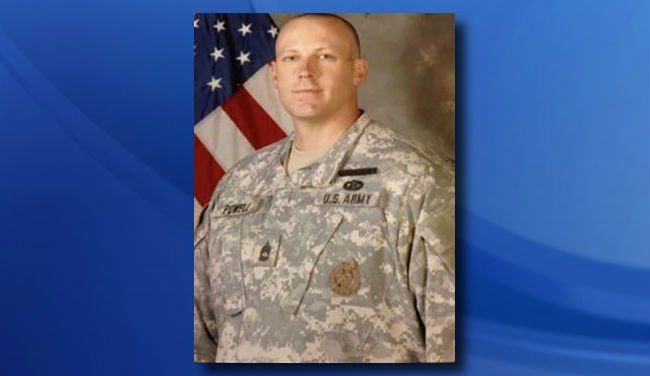 ASHEVILLE, N.C. (WBTV) — When Jason Powell went to the Asheville VA Medical Center in September 2012, he thought he had a bad case of the flu.

The 40-year-old father of three had recently moved to Asheville after finishing a career in the Army that spanned more than two decades.

He left the Army on terminal leave in July but his official retirement date was Sept. 1, 2012.

Powell and his wife, Jennifer, made the trip to the VA hospital, less than a mile from their new house, before the moving truck had even arrived with their belongings.

More than the flu

What the Powells thought was a case of the flu turned out to be far more serious.

Doctors said Powell had diverticulitis and a small perforation in his bowel. Jason Powell was admitted to the hospital to treat the infection caused by the perforation.