Lived in Watsonville and graduated from Mora Central High School in 1970. Attended one semester community college at Cabrillo College in Soquel.  Went to work for his father, Chapin and Clark Inc., a local septic tank contractor in 1971. Was employed there as an operator and crew leader until May of 1975 when he left to form his own business.

That company started with 5 employees, and today, with all the related and associated businesses he owns, has an average annual employment of 325 employees.

Don Chapin Jr. has been the President and CEO of the corporation since it’s inception and continues in that role today. The company and its associated businesses are as follows

Don is currently President of the Lagunita School Board of Trustees, and Secretary for the North County Fire District Board of Directors, both elected positions. He is also associated with community groups and organizations such as Common Ground Monterey County, The Boy Scouts, YMCA, CSUMB, Madonna Del Sasso Church, California International Airshow, and many more. 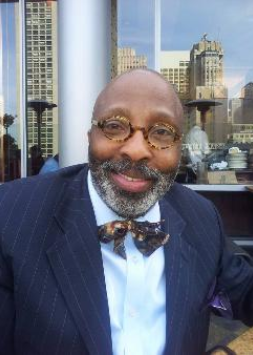 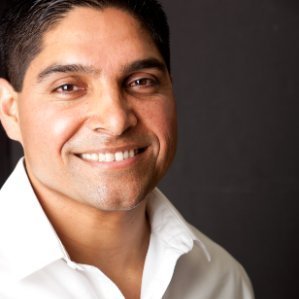 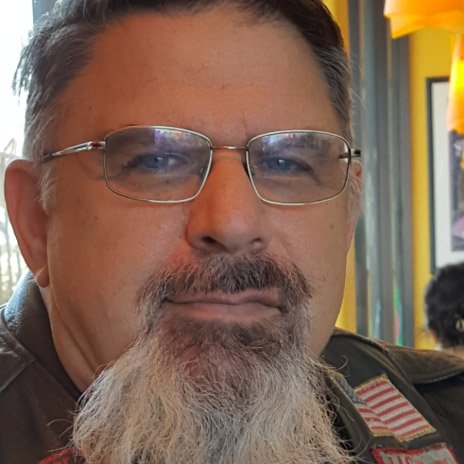 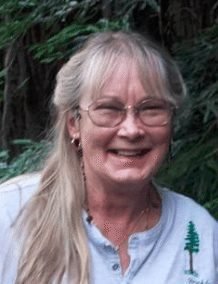